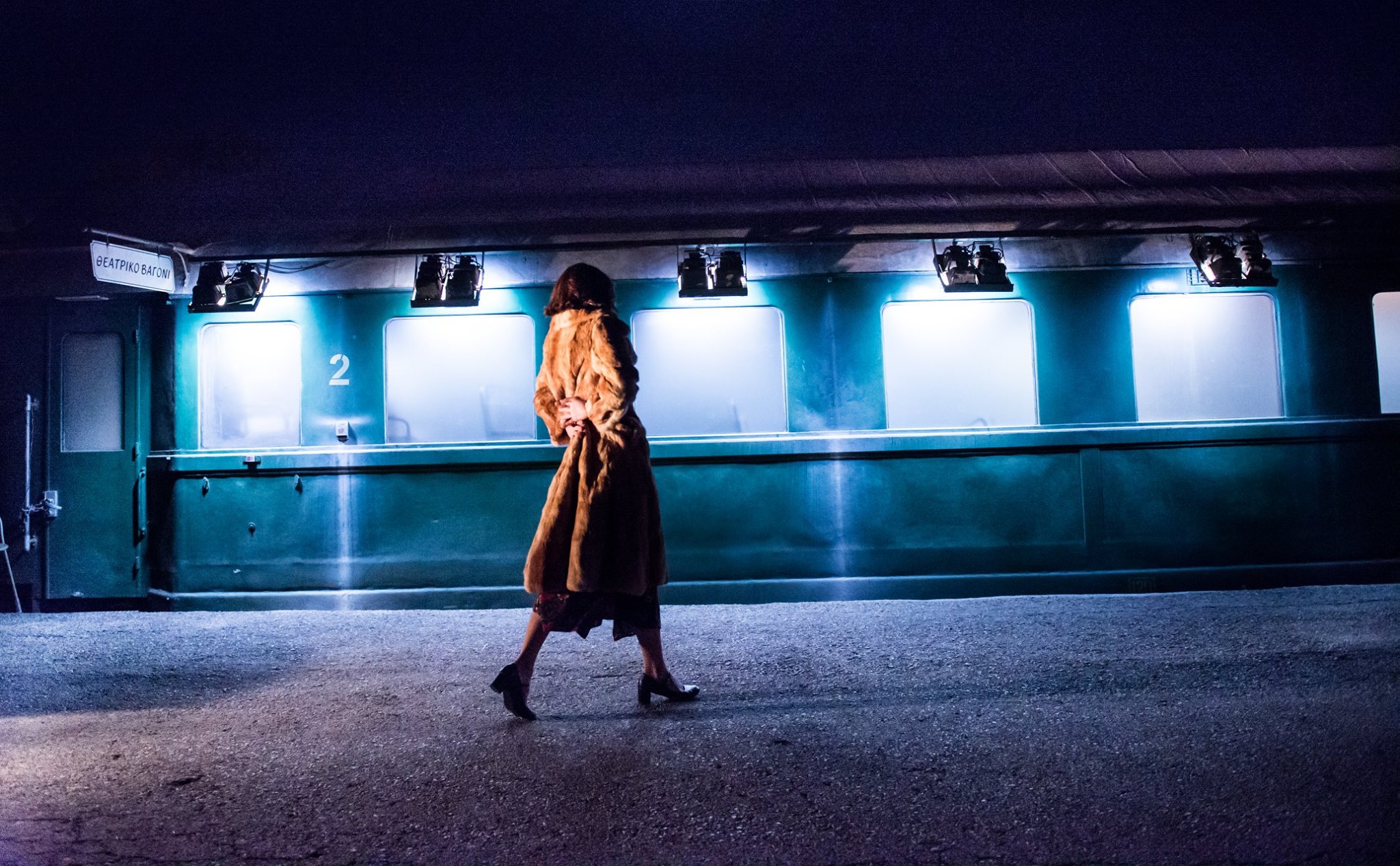 “Mr Gingerbread Man” is a dance piece which has been created in Portugal.

It is based on the English fairytale about an old couple who decided as they couldn’t have any children; to bake one in a shape of a child with ginger dough and cinnamon. That cookie, once it was baked it got alive and it escaped. Allegorically, i was inspired by this fairytale to research deeply a woman’s life.

The project consists of three parts which symbolise three different phases in a woman’s life. The latest version has been presented in Athens as a site-specific dance piece

Sorry, the comment form is closed at this time.

Contributing will help me achieve my goals and make my ideas come true! Art is oxygen & freedom and supporting an independent artist is your way to help create it!

In any case, you will help my art grow and I'll be very happy to hear from you any feedback. I am more than grateful for your support